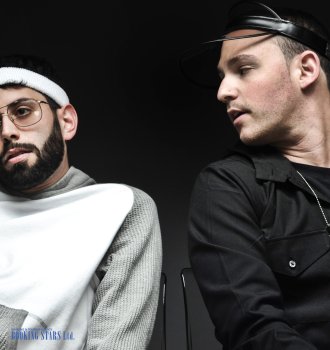 Soul clap is an American DJ duo from Boston, Massachusetts, active on the club scene since 2001. As children, they were driven to understand the history of dance music and found their teacher in original Boston disco DJ Caril Mitro. He admitted them into the temple of Vinyl Connection. A number of singles and EPs on the label Airdrop Music have been released by them, starting in 2008. They released their first full-length album titled “EFUNK” in 2012. The album was a culmination of their sonic influences, full of collaborations.

They appreciate the concept of sharing the knowledge by teaching college courses, doing workshops, speaking on panels and making sure to include forgotten classics in their masterful DJ sets.