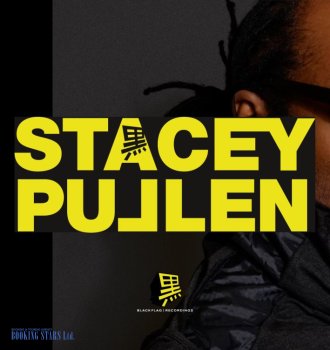 Music Label Blackflag of famous Dj Stacey Pullen was launched in 1998 and it still holds its place. Blackflag`s debut release called «Sweat» was described as music of future. Stacey`s nickname was Black Odyssey, and his second single «Stand» was released under this pseudonym. Both engaged fan`s hearts and were included in several compilation albums.

Then Stacey has termed the label as «Hiatus» to restart last years` style «Alive». The release proved Stacey`s professionalism and unique character of his Blackflag, with its «Hi Tech Soul» remix accompaniment. Resurrection of the music label was worth an effort.

Stacey says, that he wants to create a clean palette of «beats» music. In his point of view, it allows a Dj to show himself in full effect.

He has done it: thanks to his track «Get up». This smash and exciting hit made him a celebrity and found great success.