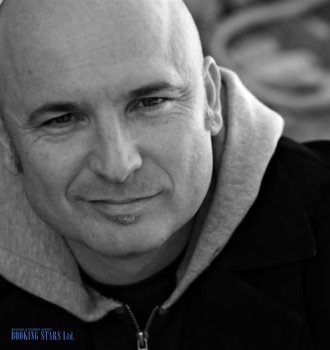 Noferini started his career in his hometown Florence in the 1970s. He became a resident DJ at “Titilla” during the 1980s and 90s. He’s been awarded with Breakout Artist of the Year in 2010 and Artist of the Year 2011 - Nosferini is known to have a golden touch when it comes to the dance floor.

Stefano has been a prospering strength in Italy’s house music scene with his national radio show, and forged a musical symbiosis with his home country that is prevalent to this day. Many talk about the power of Stefano’s incredible DJ sets when he performs, bringing people together with his elaborate soundscapes.