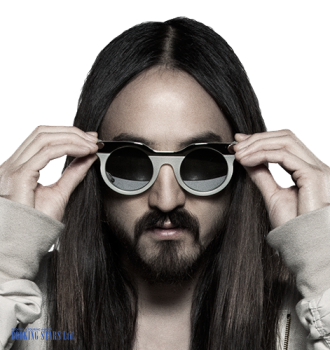 Steven Huroyuki Aoki who is mostly famous as «Steve» was born in 1977 on the 30th of November. He opted for electro house music development.

Steve was held to be the most commercially-viable musician in dance sphere of 2012 by Pollstar.

His album called «Wonderland» gained its nomination for Grammy as the best Electronica release in 2013.

What`s more, several tracks of Neon Future II were included in the musical score of «The Hive» horror movie in 2015.

Moreover, the soundtrack of the film was created by Steven and he also was a production manager of the horror.

As for his social activities, Steven Aoki is an establisher of his proper charity foundation under the name of the Dj. The organization raises money for global foundations. 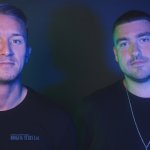