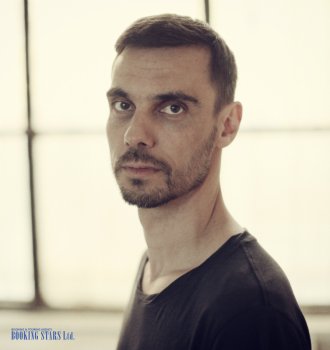 Having grown up in Germany, Steve Bug’s love for a perfect groove is as apparent now as it was then. His DJ skills and a keen, innovative ear led him not down the typical path of the early nineties trance and harder dance scene, but instead towards a fresher, hybrid sound–merging stripped deep house, and electronic music. He is regarded as an electronic music ambassador, with an energetic and dedicated approach to his craft.

His international breakthrough came in 2002 with his fourth studio album Sensual which followed by the essential Bugnology mix. Steve made a return to his dormant Traffic Signs moniker in 2015 and began a vinyl-only project with Clé called “Apes Go Bananas”.