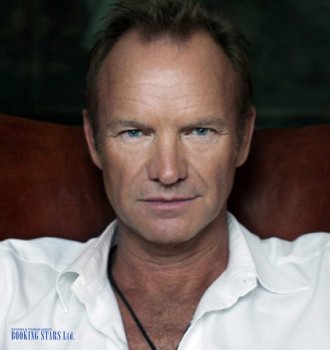 Gordon Sumner, who is known to the world as Sting, was born in Newcastle upon Tyne on 2 October 1951. Even though Sting has tried himself in many professions, he is most famous for his music career, which he started with The Police and continued solo. Gordon writes lyrics for his songs, appears on the big screen, and fights for human rights.

Sumner grew up in a Catholic family and attended a Catholic school. He loved music since childhood. Little Gordon was a big fan of The Beatles and loved John Coltrane’s jazz. Even though Sumner enjoyed music, he went to college to become a teacher. After graduation, he worked as a schoolteacher for two years.

In his free time, the artist performed in the local clubs together with jazz musicians. Gordon got his pseudonym during one of the music sessions for his sweater with black and yellow stripes, which reminded everyone of a bee. “Sting” stuck and became Sumner’s pseudonym for many years to come.

In 1977, Sting finally made a decision to devote his life to music. He moved to London and met Stewart Copeland and Henry Padovani. The three musicians formed a band called The Police. A short while later, Padovani was replaced by Andy Summers.

The group was very popular but disbanded in 7 years. In 1983, The Police earned two Grammy Awards. The musicians recorded five immensely successful albums, each one of which reached top spots on the world charts and earned platinum certifications. The group members reunited in 2007, only to disband again in 2008.

After The Police fell apart for the first time, Sting decided to pursue a solo career. In 1985, he recorded his first studio LP, The Dream of the Blue Turtles under A&M Records. Considering the popularity of The Police, it’s not surprising that the album was a hit. It reached the third spot on UK Albums Chart and came in second on Billboard 200. The LP sold millions of copies all over the world and earned six platinum statuses, three of them from RIAA.

Between 1985 and 2009, Sting recorded nine albums. Each one of them was immensely popular. The LPs easily conquered the charts and earned gold and platinum certifications. That was the golden era of the artist’s popularity. It was impossible to book Sting for any event. He was very busy touring the world and producing new songs.

In 2009, the popularity of Sting’s albums started to wane. It happened right after the second breakup of The Police. However, the musician continued touring the world, and the majority of his concerts were sold out.

Between 2009 and 2016, Sting recorded three studio and one live album. The live album called Live In Berlin (2010) showed the best sales and reached the 180th spot on UK Albums Chart. The rest of the albums climbed to higher sports in world charts, but their sales weren’t as impressive.

In 2018, Sting recorded his last album to date 44/876 together with a Jamaican musician Shaggy. It reached the 9th spot on UK Albums Chart and climbed to the 40th position on Billboard 200.

Sting also had an interesting career as an actor. He appeared in several successful movies including Lock, Stock, and Two Smoking Barrels and recorded soundtracks for such films as The Mighty and The Thomas Crown Affair.

Throughout his stellar career, Sting won 25 American Music Awards, 17 Grammies, and 2 MTV Video Music Awards. He was also inducted into Hollywood Walk Of Fame. Even though the artist is already 66 years old, he gives concerts all over the world and records new songs. 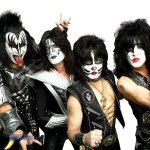 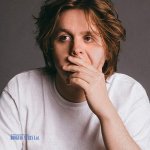 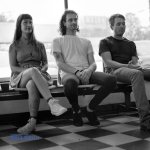