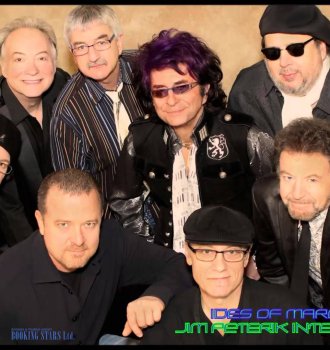 The rock band Survivor was formed in 1978, in Chicago. The current lineup includes Cameron Barton, Frankie Sullivan, Billy Ozzello, Walter Tolentino, and Ryan Sullivan. They are particularly famous for such hits as “Eye Of The Tiger”, “I Can’t Hold Back”, and “The Search Is Over”. The band earned several awards, including a Grammy.

Even though Survivor released 8 quality studio albums, two of which were certified platinum, they couldn’t become as successful as a group with a similar style Foreigner. However, they still managed to build a solid music career and become famous in their native country and abroad.

The band was formed by ex-member of Ides of March Jim Peterik (guitar, keyboard) and guitarist Frankie Sullivan. Even though Peterik used to be a vocalist, he decided not to sing for Survivor and found another vocalist, David Bickler. In 1978, the musicians signed a deal with Scott Bros. Records and started recording their debut album. The band didn’t have a full-time drummer or a bass guitarist so they had to hire studio musicians.

The LP Survivor (1980) was a success. The single from that album, “Somewhere in America” reached the 70th spot on Billboard Hot 100. After the release of the LP, the band went on an 18-month tour. When they return, they hired a staff drummer and bass guitarist. Their new LP Premonition was more successful than the predecessor. The singles “Poor Man’s Son” and “Summer Nights” made it into Billboard Hot 100.

The popularity came to the band when Sylvester Stallone asked the musicians to write a soundtrack to his new movie Rocky III. The band did an excellent job recording the song “Eye Of The Tiger”, which topped Billboard Hot 100 for seven weeks. The song brought the band a Grammy award. The LP with the same name was certified platinum by RIAA.

The fourth LP Caught In The Game (1983) was also popular. Upon the release of the album, Bickler left the band due to health problems. The next LP Vital Signs (1984) went platinum.

In 1986, the band wrote another song for Stallone. The single “Burning Heart” was part of the Rocky IV soundtrack. At that point, the band’s popularity began to wane. They released several more albums, most of them being compilation LPs. Even though they weren’t as successful, the band continued to perform live. 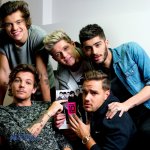