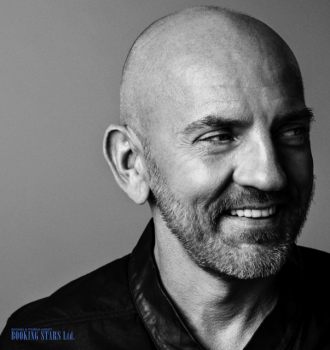 Sven Väth went to Ibiza for the first time in summer 1980 after he heard about it from the local scene in Hesse, where he lived. He hitchhiked from Barcelona and stayed three months on the island. Väth became enchanted by the atmosphere on the island and decided that being a DJ was his call.

He lives by his commitment and passion for the evolution of electronic music because he’s a risk taking visionary, an instigator, and an innovator. Sven Väth signed a 3-album contract with Virgin Records in 1998 and released “Fusion”, “Contact”, and “Fire”. Väth opened the club Cocoon in Frankfurt in 2004 and quickly became the place to visit for Techno, House, and Trance acts. He closed the club in November 2012. Väth is a firm believer in a healthy lifestyle and follows the regimen of Ayurvedic eating from October to January. 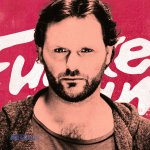 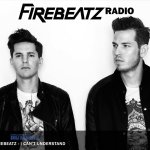 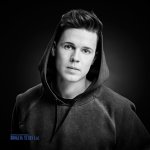 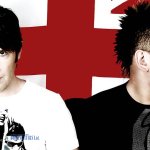