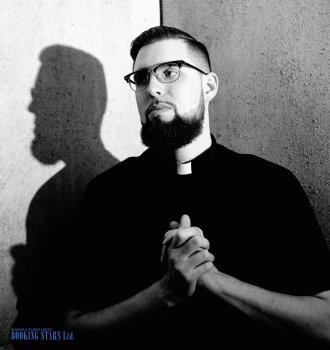 Tchami used to the industry of dance music – he originally hails from Paris, France.

He released remix of Janet Jackson`s «Go Deep», which was a real hit of nightclub`s and broke through into the mainstream of dance music.

He also gathered support from TOP Djs like Skrillex, A-Trak, Dillon Francis! Tchami can continue to grow and evolve in the years to come.

His experiments and unique approach have not gone unnoticed: he was ranked at the Top 30 Djs to watch of 2014 by Vice. He was also added at the list of booking company AM Only, which allowed Tchami to see his name at posters.

He set performances alongside such big stage names like Boys Noise, Zed`s Dead, What So Not.