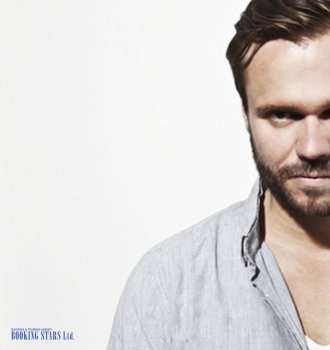 Marco grew up in Hamburg listening to soul, boogie, funk and 80s pop. He started the Mirau Musik label with his friends in 2005, and released his first album “Around The House”. His Relentless EP, released in 2006, was his first commercial recording debut on the Mirau Musik label. This was quickly followed up by I Say Mista in 2007.

Tensnake turned over dance floors all around the world with his track ‘Coma Cat’ in 2010. Another landmark in the young DJs life was in 2013 when Tensnake was asked to deliver an Essential Mix by BBC Radio 1. He continues to release successful EP’s of his own work on his label True Romance, including 2015’s Keep On Talking / The Walk EP, and 2016’s Desire / Fantasma EP.