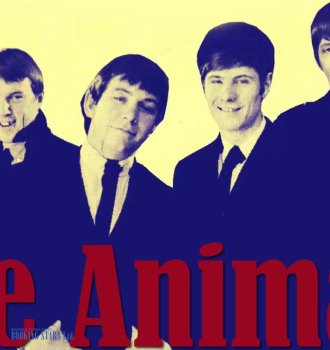 The rock band The Animals was formed in England, in 1963. The current lineup includes John Steel, Mick Gallagher, Danny Handley, and Roberto Ruiz. They are particularly famous for such songs as “The House Of The Rising Sun”, “Don’t Let Me Be Misunderstood”, and “We Gotta Get Out of This Place”. In 1994, the band was inducted into the Rock and Roll Hall of Fame.

When the band was just starting out, the members played mostly rhythm and blues. They were fans of Chuck Berry, Bo Diddley, Jimmy Reed, and the like. The band was different from other groups thanks to their manner to stress the keyboard sound. The first vocalist’s Eric Burdon’s manner of singing was very original. He was literally shouting words into the mike. Thanks to the uncommonly expressive manner, the British media called the band “Animals”. That’s how the band’s name came to life. After becoming popular in their native New Castle, the band members went on to conquer the rest of England.

In 1963, they gave several concerts with a famous singer Sonny Boy Williamson. A year later, they moved to London and started recording songs. The first single “Baby Let Me Take You Home” became successful. However, the real fame came to The Animals after the release of “House Of The Rising Sun”. It became a hit song of the summer of 1964. The single sold over 3.5 million copies.

The same year, the band released their first album The Animals. The LP was a hit, reaching the 7th spot on Billboard 200 but failing to make it into the UK Albums Chart. Strong emotional voice of Burdon and wonderful music settings from Alan Price became the ingredients that brought the band big success as one of the best rhythm and blues groups at the time.

The band was famous for quick and quality work. Their biggest hit was recorded in just 15 minutes. The Animals went on various Unites States tours, where they were especially popular among African-American audiences.

The band went through an impressive number of lineup changes and lived through three hiatuses. The Animals recorded 10 studio albums and 25 singles. They continue to perform live.

How much does it cost to book The Animals:
Price inquiry
The Animals booking agent:
Contact agent
The Animals Contacts:
Send The Animals a message
« previous next » 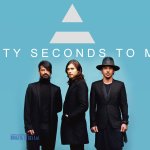