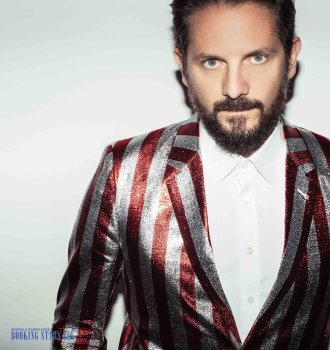 Stephen Fasano, The Magician, is a talented DJ/Producer from Brussels in Belgium. He is best known for the 2014 single ‘Sunlight’, featuring vocals from Years and Years, which peaked at #7 in the UK.

He was a member of music duo Aeroplane with Vito de Luca. However, Fasano announced in 2010 that he wanted to do solo projects instead and had decided to leave the duo.

Fasano does monthly mix tapes called "Magic Tape", providing listeners with the newest dance music from a variety of genres. He is also known for performing magic tricks on stage.