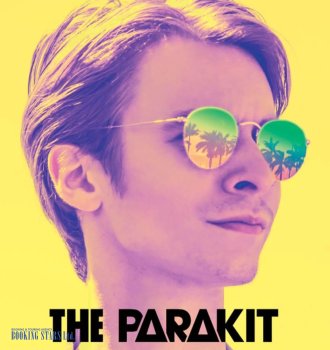 This band of French musicians has recently emerged. That’s why there isn’t much known about it. At the same time, the band has already shown its talent in terms of creating music full of positive vibes and harmony. This band is said to be a rising star that has a long way to go. It’s very popular in Russia. Their first official single presented to the public was the single “Save Me” performed and written in collaboration with Alden Jacob. The debut single “Save Me” is full of harmonic and soft melodies that are accompanied by great vocals.

The single became one of the most popular hits and is said to be a “sunshine catchy melody”. It helped the musicians to gain a steady place on the Shazam Music Charts and significantly increase the number of their fans.

The members of the band say that the main inspiration for their music is the chirping of parrots that they love so much. From the every start of the project, the band made it very clear for its public that the music they write is deep house music. This style of music is becoming more popular in France.

Currently, the band is working on their debut video. The musicians have already released 3 singles. Each of them have already been included in the Top musical charts in Russia and all over the world. All the singles are available to listen online. 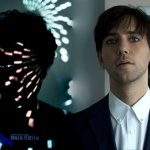