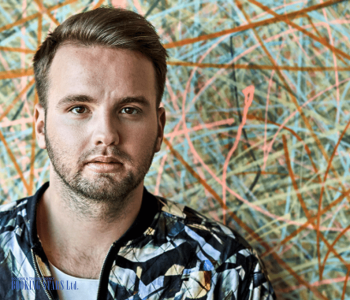 Topic - Tobias Tema (born 23 March 1992), also known as Tema mononymously (pronounced: Topik), is a German DJ, producer and musician based in Solingen. His song "Home" was certified platinum in Australia and gold in Germany.

He attended high school in Hesse. At the age of 16, he began using Logic, a digital sound workstation, to create music under the guidance of a teacher. He started his music career on social media with the help of YouTube musicians who contacted him.

The theme is best known as the producer of German YouTube musicians Kayef and Liont, who have released their respective albums Relikte letzter Nacht (Relics of Last Night) and Löwenkind (Lion's Child). His first release, the house song "Light It Up", was released in late 2014 and has over a million views on his YouTube channel. In the summer of 2015, he released his debut album Miles, which charted in Germany and Austria. In addition, Topic later hit the singles charts in both countries with the song "Home" with vocals from Niko Santos. He cited the Internet as the source of his success, stating that "The Internet has truly brought the world closer together."

In January 2017, he released the single "Break My Habits".

On January 26, 2018, Topic collaborated with American singer Ellie Brook on the single "Perfect".