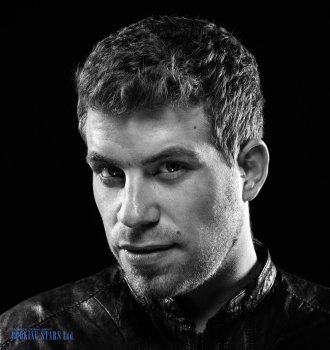 Tujamo is a Germany-born Dj. He started with music in his daily routine from his teens. Tujamo`s impressive career started in 2006, making his own highly recognisable style of composition. Many musicians attempted to imitate his sounds.

Tujamo`s development is undoubtedly linked to his unique music, which makes him one of the key artists at the best Australian and European venues.

His unbridled passion to music production led him to cooperation with such big artists like Jack U project and David Guetta.

Electro-house beats of his «Dr Who!» gained success, being the most exceptional release of Tujamo. The world-leading radios like BBC charted this track.

With the release of his hit single «Nova», he reached the #1 spot in Beatport Overall.

His achievements are really impressive – Tujamo`s unique style is a key to his worldwide success. He performs at the prestigious Wynn Resort, headlines Encore Beach Club and blows the dance floor at Super You&Me parties. Tujamo still beats a path into the heart of fans around the world.