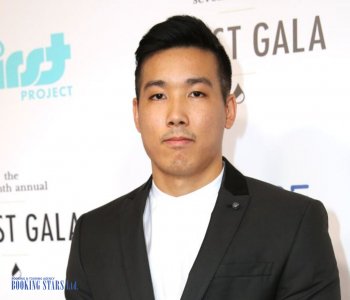 YouTube phenomenon known as Vanoss who founded the Vanoss Crew. He makes hilarious gaming videos, his most popular primarily being for the game Grand Theft Auto, for his more than 25 million subscribers.

Besides playing video games, he grew up playing sports like hockey as well as electric and acoustic guitar.

He later began producing music under the stage name RYNX.

Born and raised in Canada, he is half Korean and half Chinese. When he got started with YouTube, his parents encouraged him to not forget about his schoolwork.