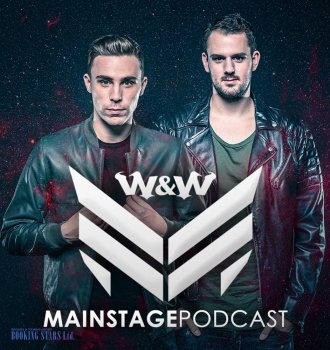 Their first meeting was in 2007, when they decided to launch their own duo to travel around the world with W&W`s hit singles. This production from the Netherlands hasn`t look back since the time of the first collaboration and the duo expands the genre`s boundaries.

The duo`s performances are the mix of different styles, including trance`s melodic parts and electro`s raw intensity and a little bit of energetic. Their diversity of sounds appeals to the massive audience and also to big names of the business like David Guetta, Tiesto, Hardwell etc.

The duo was the first give a performance of dance music at a Major League Baseball stadium. Their collaboration with Justin Bieber and his «Sorry» and Adele and her «Hello» brought them worldwide fame, making their set playing at Miami`s Music Festival one of the Top five Youtube videos of the entire event.