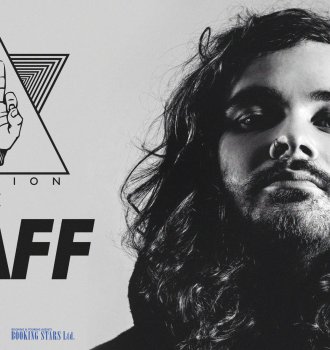 A talented young man, WaFF has gained a great popularity over the last two years. He joined Hot Creations project and released several tracks. WaFF immediately began immersing himself in making sounds of the highest quality.

A former dancer and actor, he started his Djing career ten years ago. WaFF always says, that he is ready to create music only if it makes a great impact on current world of music. He visited Ibiza`s nightclubs and was encouraged by the likes Marco Carola and Loco Dice, getting a lot of inspiration. In Ibiza he met Richy Ahmed. They worked on a track, and when it was done, WaFF sent it to Hot Creations.

Now he is inspired by Ben Klock, Fred P, Marcel Frengel. It helps him to create deep absorbing sounds.

He tries to show his energetic activity through his sounds, being ready to achieve new goals and transfix music fans around the world. 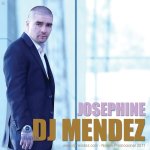