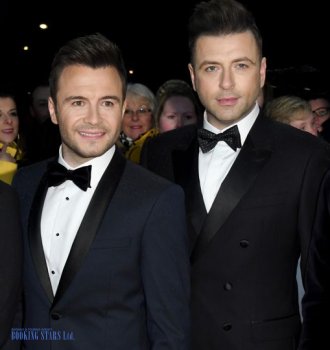 Westlife was formed in 1998 in Dublin. Today, the lineup consists of Nicky Byrne, Kian Egan, Mark Feehily, and Shane Filan. Between 1998 and 2004, the band had five members. Brian McFadden left the group in 2004. He said that he wanted to spend more time with his family. However, soon, the musician filed for a divorce and began a solo career, which was successful. The formation of the group took place at the time when the boy bands in Ireland were becoming very popular. That was one of the factors why Westlife managed to earn such amazing popularity in their native country and all over the world.

Irish are well known for their strong musical traditions. The most popular Irish groups are U2, The Cranberries, and The Script. It didn’t take Westlife long to make it into this list. At the end of the 1990s and throughout 2010s, the group was conquering charts and radio stations at the speed of light. The popularity and success were so impressive that even when the musicians declared disbanding, the number of fans hasn’t decreased over the next eight years.

When the band finally reunited, it became popular and successful once more. Private event organizers were standing in line to book Westlife. Throughout its career, the group released more than 25 hits. More than a dozen of them topped the UK Singles Chart.

The story of the group’s formation began back in the mid-1990s when Kian, Mark, and Shane attended the same college. The musicians became friends when they got an opportunity to sing in a school musical. They found three more artists and created a band Six As One. Then the young men changed the name to IOYOU. The group recorded several singles, which didn’t become too successful. However, they gave the band a chance to take first steps toward success.

Even though the artists caught the attention of a famous British producer Simon Cowell, they didn’t sign a contract with a label immediately. Back then, Cowell already had a good understanding of the music business. He knew that the good looks of the musicians were highly important for their success. So he was upfront with the band about it and told them which members should leave. After Cowell’s advice was followed, the contract with BMG was signed. Soon the name was changed to Westlife.

The group debuted in 1998 as an opening act for Backstreet Boys concert in Dublin. It was immediately obvious that the band is about to become very successful.

In 1999, Westlife recorded its first single “Swear It Again”. It topped UK Singles Chart and earned a gold certification. It also conquered Irish Singles Chart and turned gold once again. The single was featured in the band’s debut LP, Westlife. The album became famous quickly. It was successful both in the musicians’ native Ireland and all over the world. It sold 6 million copies worldwide and earned five platinum certifications in the UK.

After the debut album’s release, in 2000, the band was showered with prestigious awards. The musicians won prizes at Celebrity Awards, Disney Kids Awards, Hot Press Awards, Hit Awards, and many more. Throughout its career, Westlife earned 91 awards and 19 nominations. Among them are 2 Brit Awards and one World Music Awards.

Between 2000 and 2010, Westlife recorded 10 LPs. Each of them became amazingly popular and commercially successful. All of the albums earned platinum statuses and climbed to high spots of the world charts. The musicians toured the world, giving numerous concerts. They performed at the most famous stages in Europe and Asia.

In 2010, the group released its 10th LP, Gravity. As expected, it topped the official Irish chart and earned a platinum status. The musicians went on a promotional tour. After the tour was over, in October 2011, the artists unexpectedly announced disbanding.

For eight long years, many music industry players and fans have been talking about the possible reunion of the group. When all the hope was gone, Westlife suddenly reappeared. The fans were pleasantly shocked at the news. They soon recovered and began eagerly waiting for the next album, the release of which is planned for 2019. 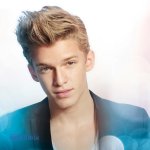 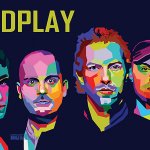 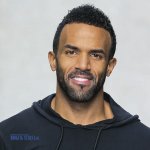