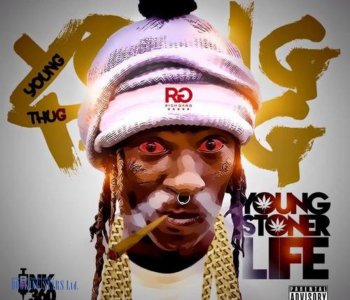 Young Thug launched the label in November 2016, while he was in the middle of a hot streak that included Slime Season 3 and JEFFERY, his first two Top Ten entries on the Billboard 200, accomplished earlier that year. The label was first showcased on Slime Language, which entered the Top Ten upon its release in August 2018. Thug dominated the set but was joined by YSL signees including HiDoraah and Dolly (his sisters), Gunna, and Lil Keed, as well as guests Lil Uzi Vert and Lil Baby. Anticipation for a sequel started to intensify in 2020 with "Take It to Trial," headlined by Thug with recent label signee Yak Gotti. Gotti, labelmate Yung Kayo, and Sheck Wes were then behind "GFU" in early 2021, and "That Go!" was close behind it, featuring Thug and YSL artist T-Shyne with Meek Mill. Slime Language 2 arrived that April with all three of those preceding tracks and went straight to number one.