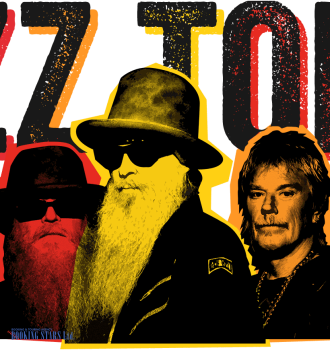 The rock band ZZ Top was formed in Houston, Texas, in 1969. The current lineup includes Billy Gibbons, Dusty Hill, and Frank Beard. The band is particularly famous for such songs as “Gimme All Your Loving”, “Legs”, ”Sleeping Bag”, and “Viva Las Vegas”. The band earned several awards and was inducted into Rock and Roll Hall of Fame in 2004.

In 1969, two Houston bands Moving Sidewalks and American Blues were combined to create a new group ZZ Top. The first two albums released by the band reflected the blues-related roots and Texan humor of the members but weren’t commercially successful. Their third album Tres Hombres (1973) brought the band the long-awaited fame thanks to the hit song “La Grange”. This rhythmical track is still popular. It’s based on John Lee Hooker’s “Boogie Chillen”. The band’s success was booming during the 1970’s and reached its peak during a world tour, which went on for 1.5 years.

The band was overwhelmed with constant recording, touring, and concerts. So in 1976, they decided to go on a three-month break, which eventually lasted three years. The band came back two successful albums Deguello and El Loco. Both of them reached high spots on the charts and earned golden, and then platinum certifications.

In 1983, the new peak of fame commenced with the release of the LP Eliminator. The following LPs Afterburner (1985), Recycler (1990), and Antenna (1994) became international hits, reaching high spots on the music charts in many countries and earning multiple platinum certifications.

Even though after the release of Antenna, the band’s popularity began to wane slightly, they managed to keep it up by releasing hit compilation and live albums. Their latest studio LP to date La Futura (2012) reached the 6th spot on Billboard 200.

The band members always had their own unique style. They wore long beards, golf hats, and jumpers. ZZ Top is the only rock and roll band, which managed to keep the initial lineup for over 45 years. Its music is deeply emotional, easily recognizable and 100% American. ZZ top continues to record new music and performs live. 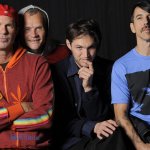